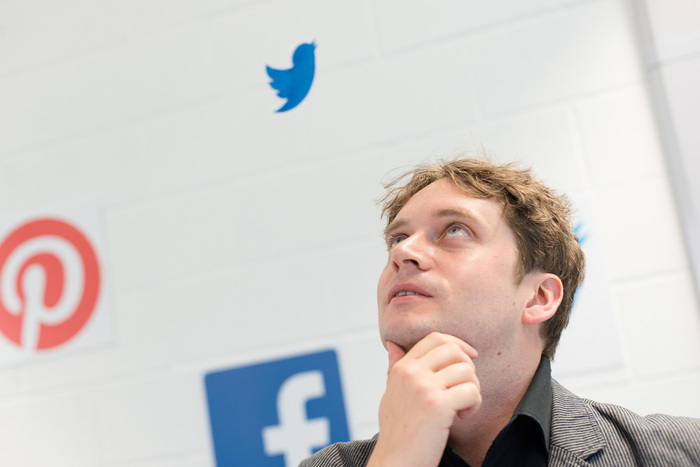 What’s the point of a Twitter hashtag? What’s it there for? Am I using too many? Or am I using too few? Is there a better way to use it?

In this article we’ll answer all of these questions, and more.

Here’s everything you need to know about the Twitter hashtag!

A Very Short History of the Hashtag.

Of course, you know this already. We just included this section as an excuse to share this picture: 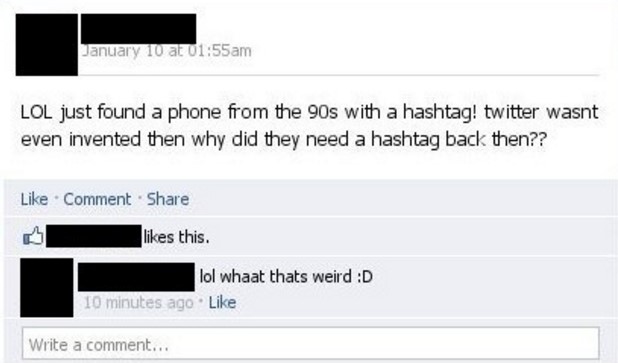 Yep! Some people think that Twitter invented the hash symbol itself.

However, in that anonymous Facebook user’s defence, Twitter did popularise the use of the hash symbol on social media.

For a long time, the hash symbol has been used in internet communications to label groups and topics. On 23 August 2007, Uber’s Chris Messina suggested using a similar system on Twitter:

And thus the hashtag as we know it today was born. Chris proudly describes himself as the hashtag’s inventor in his Twitter bio, and #barcamp has the honour of being the first ever hashtag.

You can’t embolden or italicise words on Twitter. So if there’s a specific word in your tweet that you want to really stand out, just use a hashtag!

The following isn’t a good tweet by anyone’s standards. But it illustrates how you might use a hashtag for emphasis:

People often use hashtags to add a bit of levity to their tweets.

Say you accidentally spilled tea all over your desk. Of course you’d take to Twitter to moan about it. But nobody likes a moaner. In this case, hashtags can let your audience know that you grasp the hilarity of the situation:

But the relationship between hashtags and humour goes deeper.

We’ll talk more about trending topics a little later. But first, suffice to say that jokes regularly trend on Twitter.

At the time of writing, #MakeAHorrorFilmLessScary is trending. By using that hashtag, users can join in on the joke. Doing this can make you feel like you’re part of something bigger. It may even demonstrate to your followers that you’re both funny and switched on to current trends.

This is the big one. This is what the hashtag was made for. You can use it to link your tweet to a wider group, topic, or event.

People often navigate Twitter using hashtags. They either want to follow a specific conversation, or they want to find content or accounts relating to a specific subject.

Say you wanted to find people on Twitter who really like quiche*. Clicking on the #quiche hashtag would open up a whole new world of possibilities.

“Photos” and “Videos” are self explanatory. Here’s some photos of quiche: 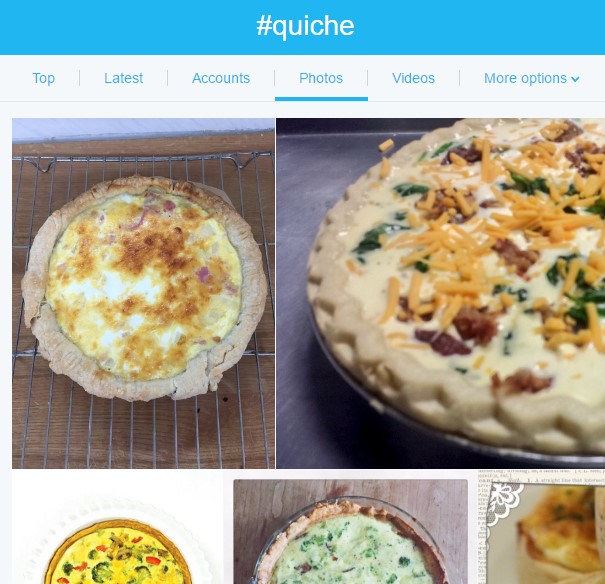 Using hashtags can help you ensure that your tweets are seen by the right audience. This is why it’s worth doing a bit of research. Take some time to find out what sort of hashtags people use when talking about your products, services, or areas of expertise.

In a similar way, hashtags can help you to reach out to people in a specific location. By way of example, take a look at the sort of tweets that appear when you search for the #Nottingham hashtag.

You’ve no doubt seen the trending topics on Twitter. They’re usually displayed to the left of your main feed: 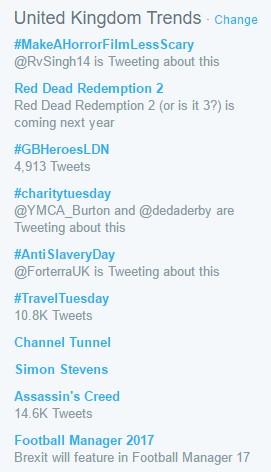 How does Twitter identify a trending topic? In a number of ways. We don’t know exactly how their algorithm works, but evidence suggests that hashtags play a part in determining trending topics. After all, some of the trending topics are themselves hashtags, such as the #MakeAHorrorFilmLessScary we mentioned above.

Get into the habit of monitoring these trending topics. If one of them is ever related to your products or services, lucky you! You can then use the appropriate hashtag in one of your tweets, increasing the likelihood that it will be seen by your target audience!

However, never use a hashtag without first checking that it’s appropriate. Some hashtags are related to dark or contentious subjects, the sort you might not want to associate with your brand. This can result in a PR nightmare, like that time a pizza brand jumped on a hashtag that dealt with domestic violence.

Similarly, never use a trending hashtag that has nothing to do with your tweet. This is pointless, as even if it means your tweet gets more exposure, it won’t necessarily get seen by your target audience. And in any case, Twitter views such activity as spam. Doing this may even get your account banned.

What’s the Maximum Number of Hashtags You Should Put in a Tweet?

We’re often asked just how many hashtags is too many. There’s no definitive answer to this. But as a general rule of thumb, the more hashtags you use, the harder your tweet is to read. So once your tweet becomes illegible, you know you’ve gone too far:

Tweets with too many hashtags aren’t just difficult to read. Many people find them deeply irritating. Use too many and your audience may start to view you as spammy or unscrupulous.

How To Choose Your Hashtags.

So which hashtags should you use in your tweets?

As we mentioned above, it’s worth spending some time investigating the hashtags that are used by your target audience when discussing your products or services.

But beyond this, here’s a couple of things you can try:

Your town or city! #Nottingham; #Derby; #Leicester. But you can go deeper and tag areas, and even buildings.

For example, Status Social is based in Friar Gate Studios in the Cathedral Quarter of Derby. That gives us a fully-loaded buffet of hashtags to choose from when writing our tweets: #FriarGateStudios; #CathedralQuarter; #DerbyUK.

Several times a week, Twitter users across the world are united by certain thematic hashtags.

Got anything inspirational to say? Share it on Monday using #MondayMotivation. Have you found a hilarious or fascinating photo in your archives? Share it on Thursday with #ThrowbackThursday.

Friday is a day of celebration. So if you’ve got any good news to share, or if you and your team is simply headed for some after work drinks, you might use the #FriYay hashtag.

For more information on choosing your hashtag, take a look at this handy flowchart.

Advanced Hashtag Use – Make Your Own Hashtags!

This is easier for some businesses than it is for others, but there’s nothing stopping you from simply creating your own hashtags.

Not only can this make it easier for your followers to stay informed, if enough people pick up on your bespoke hashtags, you’ll also have a quick and easy way of monitoring what others are saying about you on Twitter.

For example, bus operator Trent Barton has a dedicated hashtag for each of their services, which they use when giving service updates:

As a result, any of their customers in need of a quick service update knows that all they have to do is search for the appropriate hashtag. But at the same time, Trent Barton can monitor these hashtags to instantly find out what people are saying about their services. And if there are any complaints, they can immediately swoop in and offer the tremendous customer service for which they’re famed**.

So as well as helping your tweets to stand out, hashtags can also help you to deliver astounding customer service!

Just bear in mind – if you’re going to create your own hashtag, try to keep it short. Hashtags that use too many characters soon become unwieldy and illegible, which is one of many Twitter mistakes that Southern Rail made on a fateful October morning.

Any Questions? Get in Touch!

That’s about it for the hashtag! But remember, this has been your essential guide, not your complete guide. We couldn’t possibly cover everything in a single blog post!

So if you’ve got any more questions about the hashtag, or about any aspect of Twitter, why not contact us and have a chat.

** DISCLAIMER 2 – We trained Trent Barton to use Twitter – which explains why they’re so good at it! We can train you too. 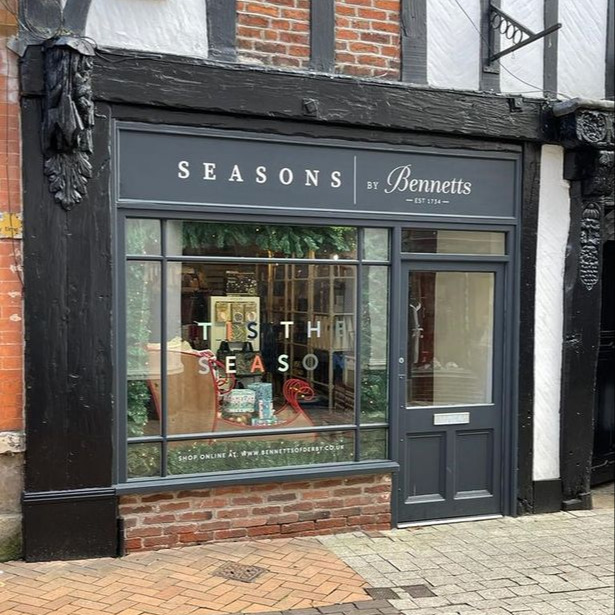 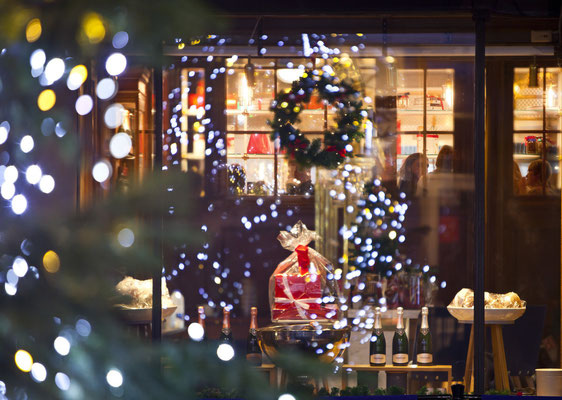 Something for the Weekend.. 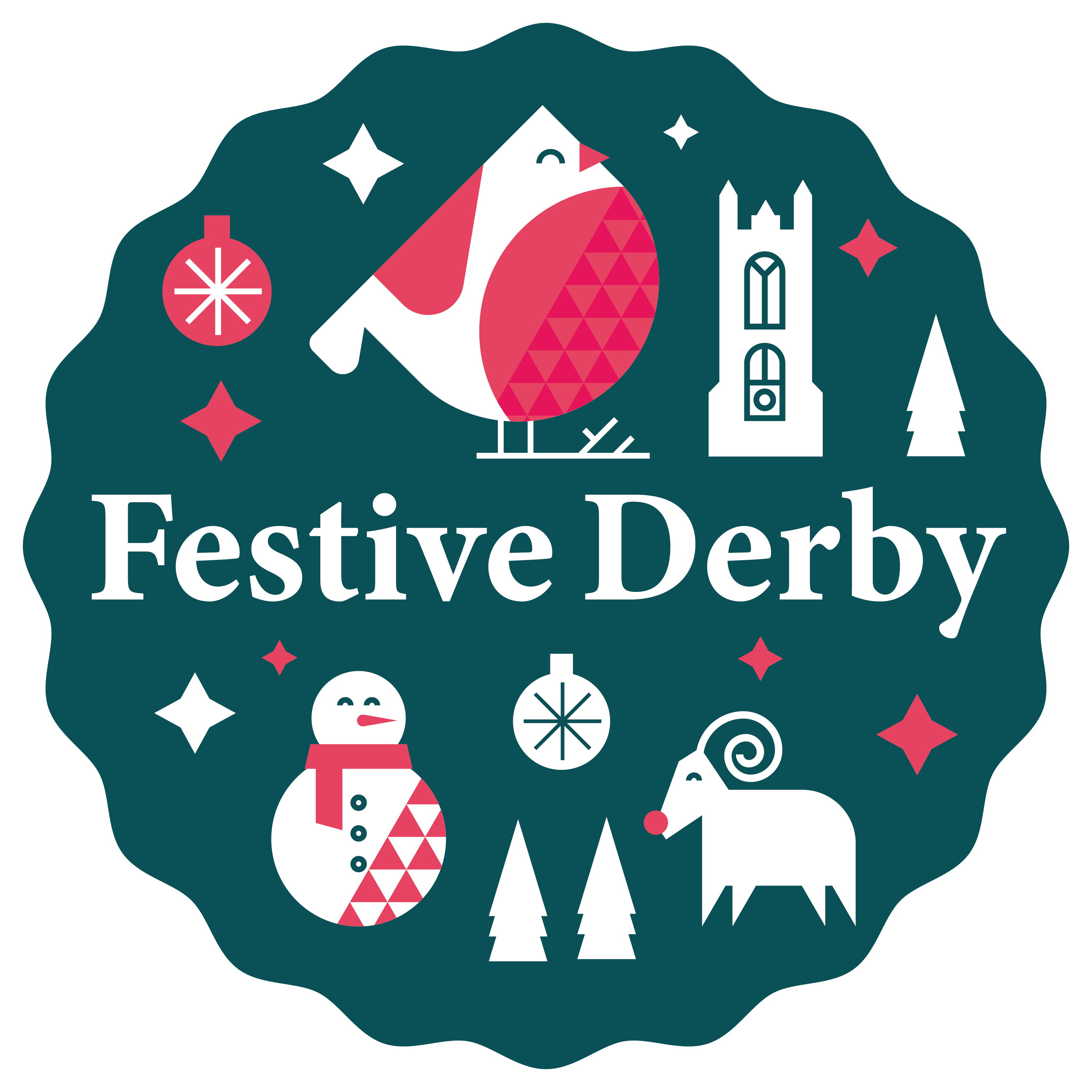